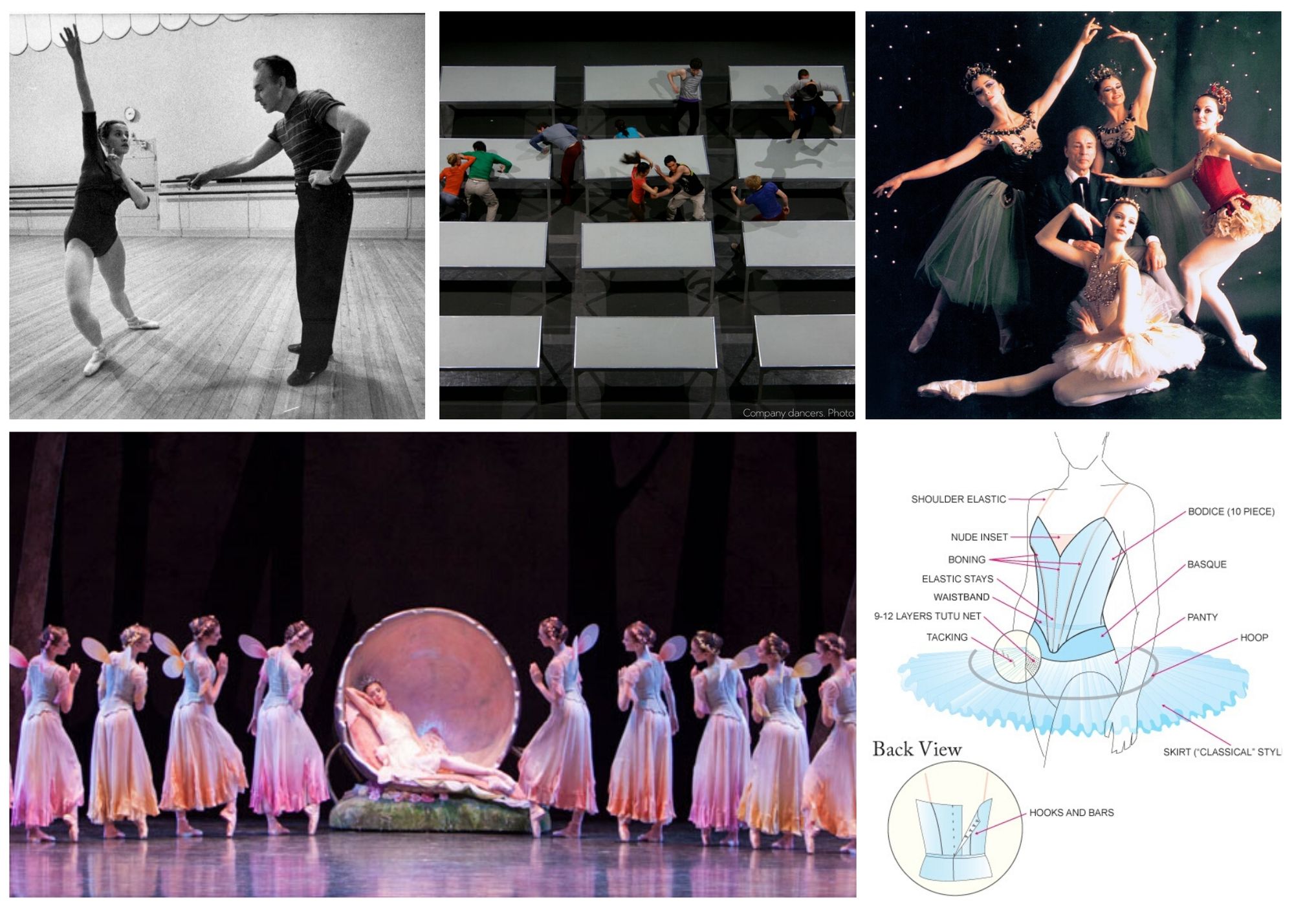 We cover a lot of different things here on the PNB Blog ranging from dancer announcements, behind the scenes peeks at our rehearsals, tours, and costume shop, fun facts about PNB repertoire, and our tips for visiting us with kids and making the most of PNB’s Summer Course. That’s a ton to scroll through! We’ve done the work for you and rounded up our Top 5 blogs posts to get you started.

First comes the sweat. Then comes the beauty, if you’re very lucky and have said your prayers.

It applies to every aspect of ballet…the dance, the music, the set building, the marketing. The beauty happens each and every time.

If you don’t know this piece by name, you probably know it by sight and sound as “the one with the tables.”

PNB performed William Forsythe’s One Flat Thing, reproduced for the first time in March 2008. Some audience members stood up and left the theater. Some critics were confused. Reviews were mixed. “[Artistic Director] Peter [Boal] doesn’t mind the sacrifice of an audience member, as long as they’ve been moved by the piece – even irritated by it,” said former PNB Principal dancer Ariana Lallone.

Seven months later, Boal brought the piece back as if to say, “Try it again, Seattle.” Audiences were much more receptive.

Watch an excerpt of the piece and read more about One Flat Thing, reproduced, the music, how the dancers work together, and Forsythe’s inspiration for the piece.

Widely considered the first abstract ballet, George Balanchine’s Jewels is a little bit mysterious because Balanchine himself said very little about its meaning.

Reviewer Clive Barnes said about the 1967 premiere, “It is open to doubt whether even George Balanchine has ever created a work in which the inspiration was so sustained, the invention so imaginative or the concept so magnificent as in the three-act ballet that had its world première at the New York State Theater last night.”

What seems clear are three things: one, Balanchine made Jewels to display the breadth and diversity of his New York City Ballet talent in its new and spacious New York State Theater; two, he created leading roles carefully tailored to his star dancers; and three, he paid tribute, consciously or otherwise, to three countries, their music, their schools of dance, and their contributions to his development as a choreographer.

Read more of our fun facts about redesigning A Midsummer Night’s Dream from the costumes to the scenery to photos from the PNB archive.

And last…the post with the all-time most views on our blog is Types of Tutus!