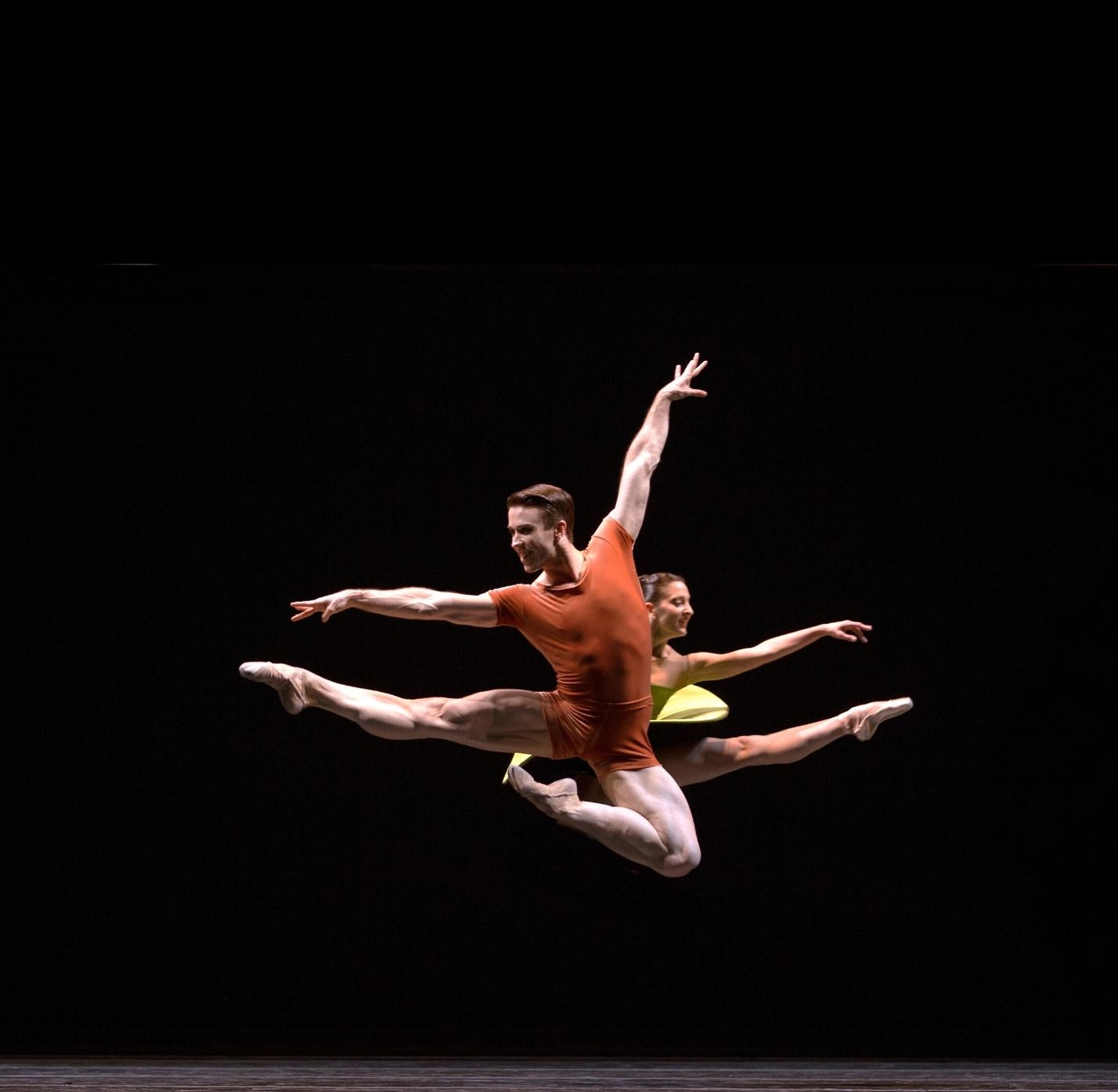 Pacific Northwest Ballet Artistic Director Peter Boal and principal dancer Benjamin Griffiths have announced that Mr. Griffiths will retire at the end of PNB’s current season. Mr. Griffiths joined PNB as a corps de ballet dancer in 2005; he was promoted to soloist in 2008 and principal dancer in 2016. His career will be celebrated in Seattle on Sunday, June 7 at PNB’s Season Encore Performance. [Tickets for PNB subscribers are on sale now through the PNB Box Office: See “Ticket Information,” below.] His final performances with the Company will be on tour, as PNB travels to New York City for six performances presented by The Joyce at the Koch Theater June 23 – 28, and closes out its season with two performances presented by Ballet Sun Valley in Idaho, July 13 and 14.

How lucky we have been to watch this great artist dance. He will be missed.

Said Mr. Boal in his announcement: “Ben Griffiths walked into my class as a shy 15-year-old with crystalline technique, clear musicality and a hunger to learn everything he could about ballet. I’ve had the unique pleasure of working with this extraordinary individual almost every day since our first encounter. I’ve also watched him become an inspiring artist and a quintessential role model. His unmatched work ethic and unwavering devotion to his craft never fail. Deservedly respected and admired by all, audiences have delighted in seeing Ben in so many memorable and enchanting performances. His sweet charm was on display in Jerome Robbins’ Fancy Free and George Balanchine’s Coppélia. Technical prowess marked his roles in William Forsythe’s Vertiginous Thrill of Exactitude, Ulysses Dove’s Red Angels and Oberon in A Midsummer Night’s Dream. His Sarabande in Agon seems cast by Balanchine himself. Ben is at heart one of the purest dancers I’ve ever seen and Balanchine’s Square Dance seemed tailor-made for him. The ballet reached new heights in Ben’s quietly beautiful performances. How lucky we have been to watch this great artist dance. He will be missed.”

“The past 15 years that I have spent as a member of the PNB family have been deeply fulfilling both professionally and personally,” said Mr. Griffiths in his announcement. “The vast range of the company’s repertoire has offered growth-inducing challenges at every turn. Not only do I feel privileged to have learned from Peter and performed many of the great roles that I saw him dance while a student at the School of American Ballet, but I had the opportunity to dance so many more that I only discovered once in Seattle. In addition to the memorable experiences on stage, PNB has also been the place where I met my husband, Jordan [former Company dancer Jordan Pacitti], beat cancer, and earned my bachelor’s degree from Seattle University, which was possible only with the help of PNB’s Second Stage program. I am incredibly grateful to the PNB audiences, staff, and dancers who have supported me in fulfilling my childhood dream and made all of this possible. Though I will miss this career terribly, I am excited to be heading to new adventures in New York City where Jordan will continue expanding his business, Jordan Samuel Skin, and I plan to pursue a career in arts administration, working to ensure a bright future for the next generation of ballet audiences and dance artists.”

Benjamin Griffiths is from Boise, Idaho, where he received his early training with Lisa Moon. He also studied at the School of American Ballet, where he was a 2001 Mae L. Wien Award recipient. He attended summer courses at Pacific Northwest Ballet School and San Francisco Ballet School. After dancing with Boston Ballet, where he was a 2003 Princess Grace Award recipient, Mr. Griffiths joined Pacific Northwest Ballet as a corps de ballet dancer in 2005. He was promoted to soloist in 2008 and principal in 2016. Throughout his performance career, Mr. Griffiths pursued his interest in teaching ballet in schools across the Pacific Northwest, including PNB School where he created the curriculum for the Professional Division Men’s Strength Training Program. During this time, Mr. Griffiths also pursued higher education through PNB’s Second Stage program, graduating Summa Cum Laude from Seattle University with a BA in Interdisciplinary Arts with a focus in Arts Leadership. In 2019, Mr. Griffiths was featured prominently in the documentary film, No Dominion, which highlights the life and work of the late dancer, director, choreographer, and AIDS activist Ian Horvath.

Visit Ben’s dancer page for more photos and videos of the roles he’s tackled in his tenure with us.

Audiences will have several opportunities to catch Mr. Griffiths in performances before the end of PNB’s 2019-20 season. He is currently cast in David Dawson’s Empire Noir (during the upcoming ONE THOUSAND PIECES, March 13 – 22) and Giselle (April 10 – 19). For additional up-to-date casting information, visit PNB.org.

PNB’s Season Encore Performance will be presented one night only, Sunday, June 7 at 6:30 pm. The performance will include a special tribute to Benjamin Griffiths. Additionally, he will be dancing in several works during the company’s upcoming tours to New York (June 23 – 28, 2020) and Sun Valley, Idaho, (July 13 and 14, 2020).

Tickets to ONE THOUSAND PIECES, Giselle, and PITE-THARP-LIANG may be purchased through the PNB Box Office at 206.441.2424, in person at 301 Mercer Street, or online at PNB.org. Season Encore Performance tickets are on sale now for PNB subscribers, and for the general public on March 5. (Schedule, programming and casting are subject to change. For up-to-date casting information, check performance details on PNB.org.)