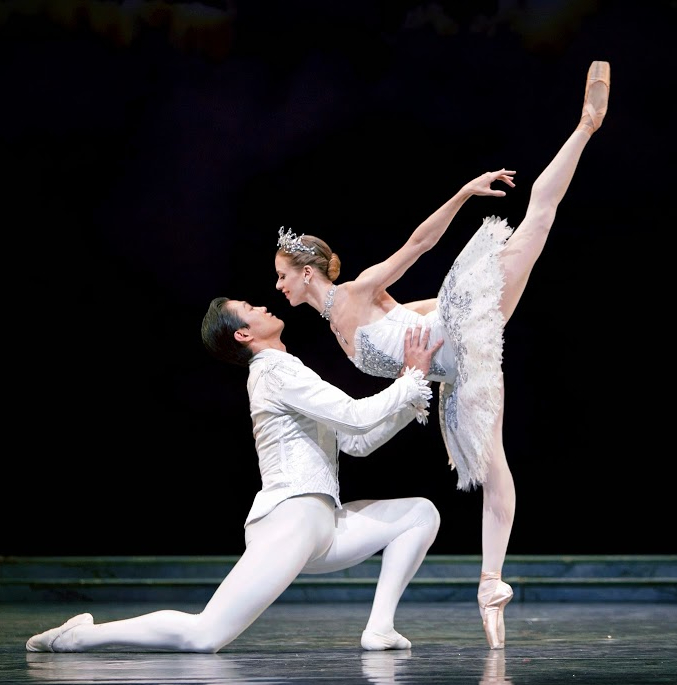 I am sure you have realized, but PNB is honored to have one of the best Wardrobe Departments in the business. Each morning I pass by the Costume Shop. I am fascinated to see the repairs and constructions for the upcoming PNB performances.

At the beginning of the season when I first joined PNB, the Costume Shop was in the midst of constructing Ian Falconer’s designs for the new George Balanchine’s The Nutcracker®. {View Post} The Department had expanded to every available inch of space in the Phelps Center to make the new production as lavish and incredible as it was designed to be.

I wanted to learn more about the different styles of tutus, so I have asked Larae Theige Hascall, Costume Shop Manager to give me her insight.

The Bell-Shaped Tutu sticks out loosely from a dancer’s hips, but does not use a wired hoop. Sometimes a Pancake tutu is ‘tacked’ so that it takes on more of a bell shape

The Pancake Tutu has a short, stiff skirt that has a wired hoop to keep it’s shape.

The Powder Puff Tutu is a short skirt, but does not use a wired hoop for a softer, fuller appearance.